“WOWsdom” with former WNBA CEO Donna Orender! Uniting the wow of teen girls with the wisdom of women! (Episode #36) 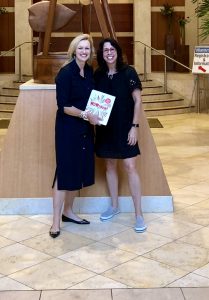 If you knew then what you know now, what impact would that have had on your life? That’s the premise behind a wonderful new book called “WOWsdom! A girl’s guide to the positive and the possible.” It’s the latest creation of mega-talented former PGA and WNBA executive, turned non-profit executive Donna Orender. Donna, who created Generation W and Generation WOW (for younger women), asked women — both seasoned and less so — to provide their thoughts about what young women and girls should know. The results are an inspiring, thoughtful, and practical guide for women of all ages. It’s a testament to the power of sharing, connecting, and of speaking and living authentically. Donna, who is a friend and mentor of mine, joined me on the podcast to talk about WOWsdom, her personal journey, and the impact competitive sports have had on her life. She’s magnetic, and her passion for helping and supporting others to reach their potential is nothing short of WOW! 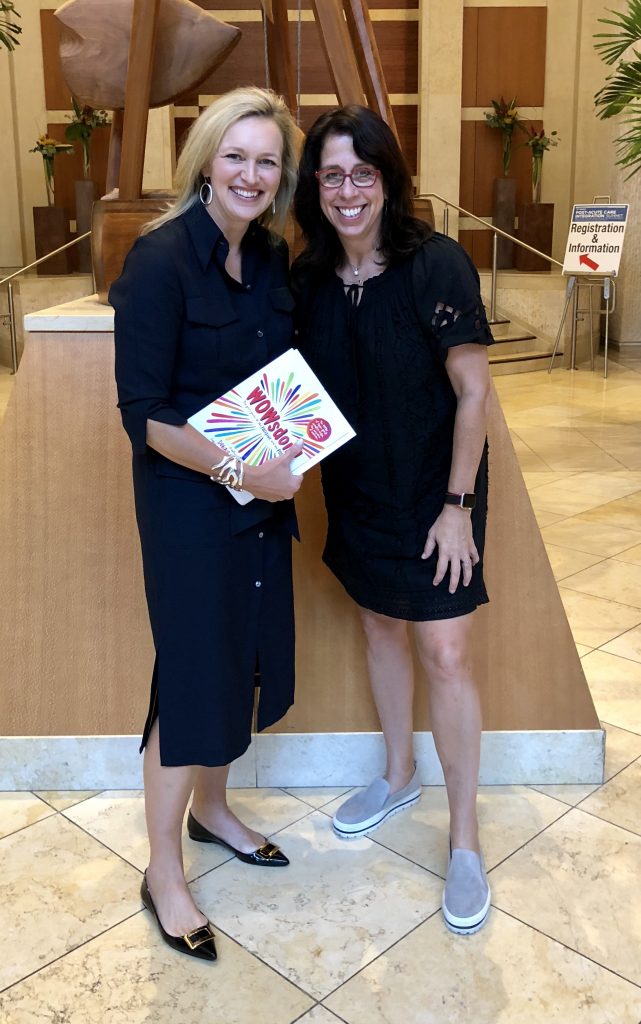 She has been recognized as one of the top 10 Most Powerful Women in Sports and one of Newsweeks100 most Influential people in sports. A former professional athlete, her inside knowledge of the game enabled her to proudly serve as the President of the WNBA, for 6 years, reenergizing the business and leaving the league well positioned for growth. Previously she spent 17 years at the PGA TOUR, where she led global production, programming, digital and brand in the Office of the Commissioner.

Currently the CEO of Orender Unlimited, Donna utilizes her expansive experience in guiding both established and new companies in leveraging successful growth and brand strategies across a myriad of industries, with a focus on sports, digital, entertainment and diversity. She is currently leading the launch of a new educational technology company focused on helping kids get in to college called, GETTING INTO COLLEGE.

Based on her experience of being on the front lines of commerce and culture while leading the WNBA, in 2011 Donna launched Generation W, www.genwnow.com, a dynamic platform of education, inspiration and connection for women and girls. In addition to the signature Generation W event, a mentorship program for high school girls called Generation WOW was launched, as well as a leadership volunteer event focused on community change, Generation WORKS. She published “WOWsdom! The Girls’ Guide to the Positive and the Possible” in 2018. It speaks to the magic of combining the WOW of our girls and the Wisdom of our women.

Donna believes in giving back. In addition to her efforts on behalf of Generation W, she sits on the boards of the V Foundation for Cancer Research, Co-Chairs the Sports for Youth initiative of the UJA, the Jacksonville Public Education Fund, the DeVos Sport Business Management Program, a founding member of Women in America and a proud Global Ambassador for Vital Voices.

A sought-after speaker, Donna speaks around the country on topics including leadership, change and diversity.