She Said/She Said Podcast is back! I took a few weeks off over the summer to reflect on your feedback — what’s resonating most, and topics that you’ve said you hope we’ll add to the line up or continue to tackle. I’m enormously gratified that even during our break, so many of you took She Said/She Said Podcast on your road trips and helped us continue to grow our download numbers by several thousand! Thank you!

As we kick off a new season, I want to make sure our content continues to deliver more insight, hopefully sparks inspiration, and gives you actionable advice — all with a view of helping you maximize your time, and also making sure that by hanging out with us here at She Said/She Said Podcast,  YOU are making a good investment in YOU!

In this week’s episode 160, I share where we are going and why, and would love to have your feedback!

We’ll be doing a deeper dive into the drivers of INFLUENCE! Give it a listen, and let me know what you think.

And, if you have an extra minute, please be sure to share a review about why you are listening to She Said/She Said Podcast. Your feedback helps us fine tune content and also helps others looking for content like this to find it. I’m grateful you are here! 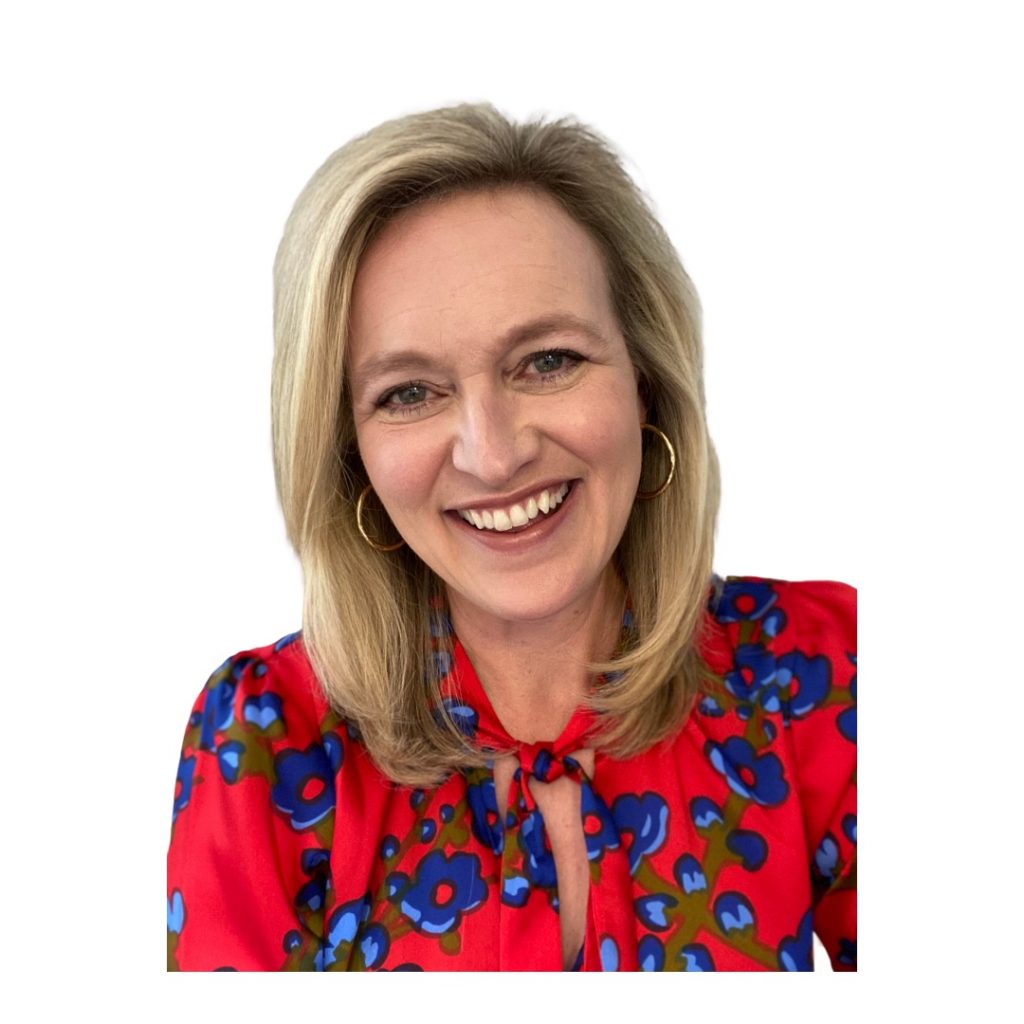