Part 1: Three-part series on Women, Politics and Power, and how powerful women are depicted in film: Colleen Griffen, producer of “An Acceptable Loss” (Episode #54)

The political thriller “An Acceptable Loss,” starring Jamie Lee Curtis and Tika Sumpter, challenges our assumptions about women in powerful political roles. We’re delighted to share a three-part series about not only the film, but more broadly about women in politics and power. Our guest for Part 1 (Episode #54) is Colleen Griffen, the producer of An Acceptable Loss, who, together with her writer/director husband Joe Chappelle are the founders of CorradoMoonCoin productions. It was Colleen’s idea to take roles originally written for men (a vice president who becomes president and her national security adviser) and cast women instead. Colleen talks about women in film more broadly, as well as about her own career and journey including the value her experience as a mom brings to all of her projects. 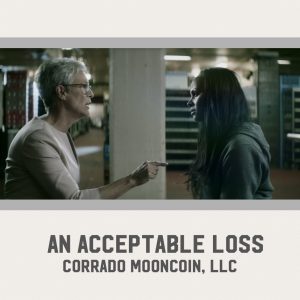 These thoughtful, accomplished women bring tremendous perspective to the topic of women in politics and power.

Our thanks to CorradoMooncoin, Colleen Griffen, Joe Chappelle, and Candy Straight for making this three-part series possible, and for their support of She Said/She Said and efforts to think more broadly about women in leadership.

Rent or purchase “An Acceptable Loss” on Amazon Prime, Netflicks, Hulu, or other streaming platforms. 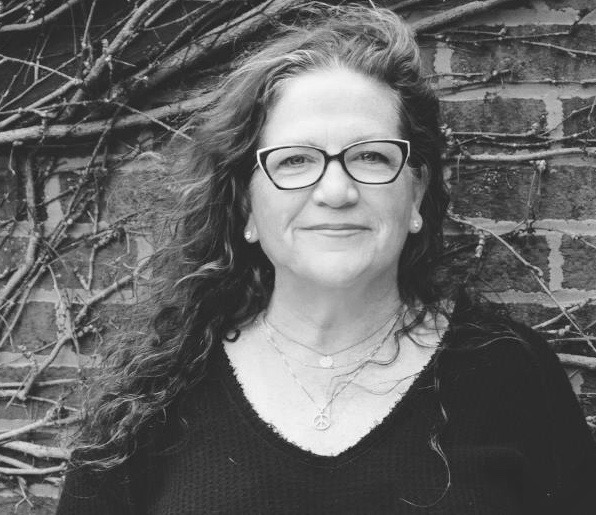 Colleen is the producer of “An Acceptable Loss” starring Jamie Lee Curtis and Tika Sumpter. She also wrote, directed, and produced the mockumentary web series, boyband, which was acquired by Fullscreen and Audience Network in May of 2016. She also wrote and produced her feature directorial debut, The Cold and the Quiet (2013), which won both Best Narrative and Best Direction at the Women’s Independent Film Festival in L.A. In addition, Colleen has produced two other feature films—Already Dead (2007) for Sony Pictures and Thieves Quartet (1993) for Joe Chappelle.