Emily Ramshaw is an innovator in media today. As the co-founder and CEO of The 19th*, she is creating the nation’s first non-profit, nonpartisan newsroom that is situated squarely at the intersection of gender, politics and policy. Emily and her team are working to create a platform that more inclusively covers issues as they pertain to women of all races, faiths, and political persuasions. It’s a huge challenge to be sure, but for Emily it’s the big idea that just wouldn’t go away and the one she felt was worth taking a big risk for!

The 19th* is also embracing a cutting edge non-profit journalism business model similar to one created at the Texas Tribune. Emily has spent the past decade at the Tribune, and as editor-in-chief since 2016.

When Texas Tribune co-founders Evan Smith and Ross Ramsey were asked how they selected Emily to join the team they were building, Ramsey is quoted as saying: “You ought to hire the reporters who you are afraid to compete with.”

Emily is a real journalist who understands how to dig into a story. She’s gone undercover in a polygamous West Texas cult, exposed sexual abuse in juvenile detention centers, and her work as both a journalist and leader in media earned her a seat on the Pulitzer board.

In this episode, I talk with Emily about:

If you’re enjoying She Said/She Said, please let me know! And, please be sure to follow us on Instagram @SheSaidSheSaidPodcast and @LauraCoxKaplan

I’m grateful for your time, and hope you find this and all of our conversations insightful and uplifting!

p.s. if you’re listening on Itunes, I would be so grateful for a nice review! 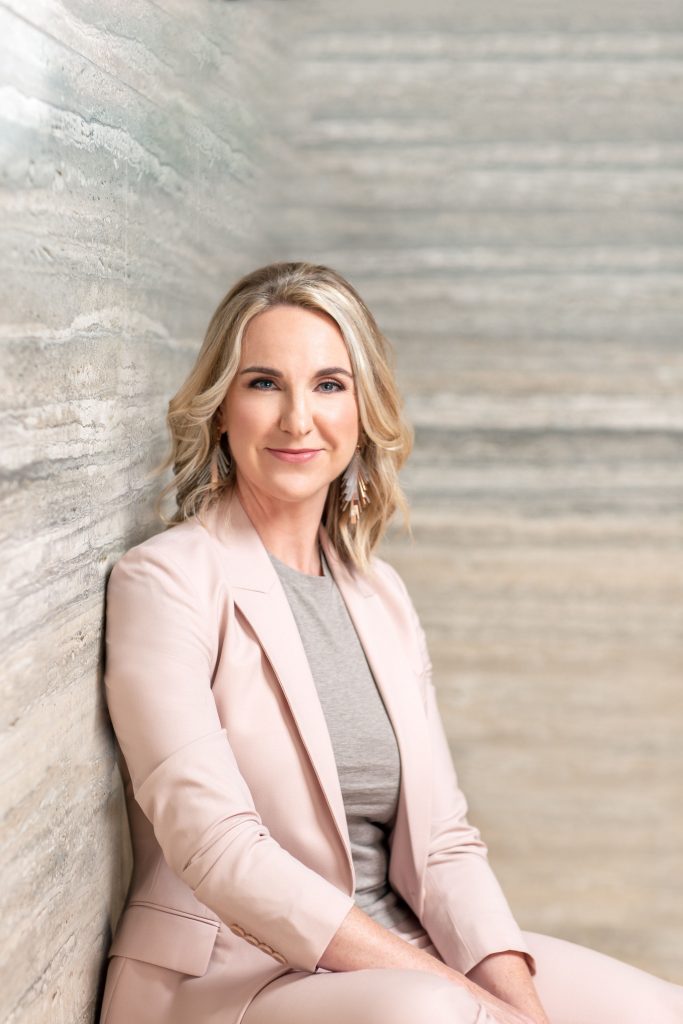