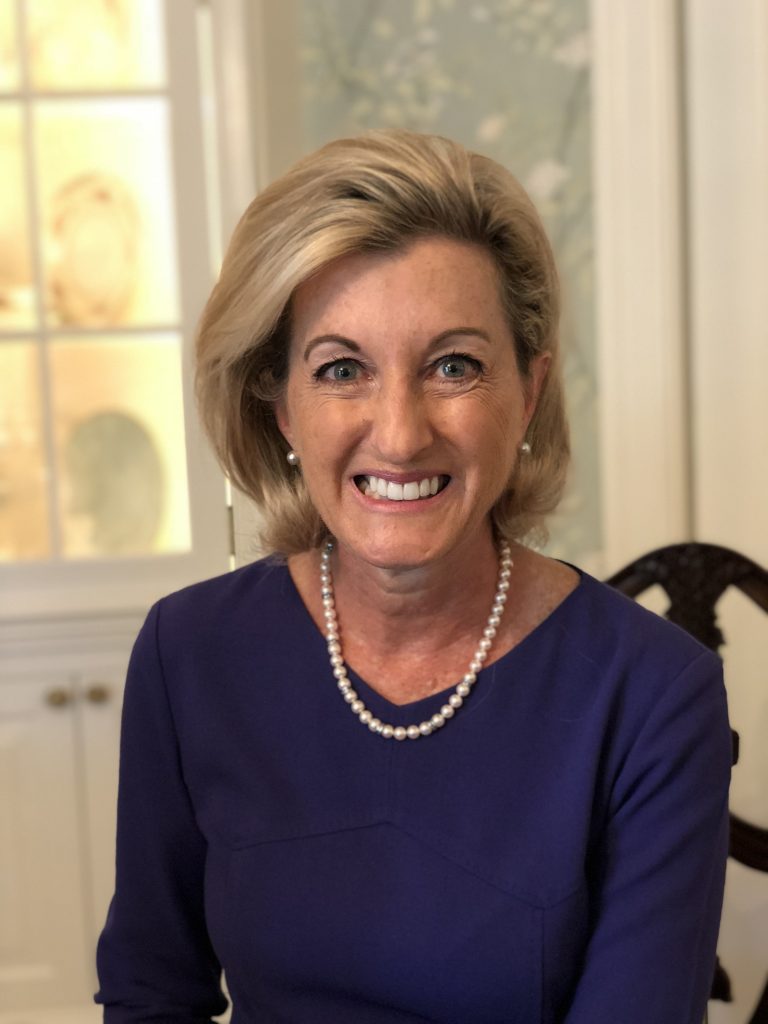 Lisa Gable assumed the helm of Food Allergy Research & Education (FARE) as its CEO on June 11, 2018. A former U.S. Ambassador, Presidential advisor and corporate and nonprofit executive, Lisa brings more than 30 years of leadership experience to FARE, having worked at the highest levels across the public health, business, government, and military sectors.
Lisa Gable served four U.S. presidents and two governors, counseled Fortune 500 CEOs, and represented global public-private partnerships and non-proﬁts with an end goal of moving organizations to higher levels of performance. As the former President of the Healthy Weight Commitment Foundation, Gable created and led a coalition of food and beverage industry corporations and public health and government agencies resulting in the reduction of 6.4 trillion calories from the American diet.
Gable previously served as a U.S. Commissioner General to the 2005 World Exposition in Japan, holding the personal rank of Ambassador, and as a United Nations Delegate. Most recently, Gable was a senior vice president of Global Public Policy at PepsiCo; she has also served on several nonprofit boards including as a National Trustee for the Boys and Girls Club of America and as a board member for Girl Scouts of the USA.
ABOUT FARE
Food Allergy Research & Education (FARE) works on behalf of the 15 million Americans with food allergies, including all those at risk for life-threatening anaphylaxis. This potentially deadly disease affects 1 in every 13 children in the U.S. – or roughly two in every classroom. FARE’s mission is to improve the quality of life and the health of individuals with food allergies, and to provide them hope through the promise of new treatments. For more information, please visit www.foodallergy.org.

Lisa Gable has been a change agent for consumer brands, health and wellness, government, and non-profits for many years. Her latest venture takes all those experiences and deploys them to tackle the growing epidemic of life-threatening food allergies.  Currently more than 15 million Americans — including 6 million children — have food allergies. Every three minutes, a food allergy reaction sends someone to the emergency room in the U.S. The causes of this growing epidemic are not well known, but Lisa is at the forefront of research. She is the CEO of the Food Research Allergy and Education organization. In that role, she oversees important research, but also is helping build awareness needed to keep individuals with life threatening food allergies safe. Lisa shares important career advice, as well as practical and timely suggestions to make Halloween less stressful and less dangerous for kids who suffer from allergies.

Lisa’s passion for problem solving, and her desire to help others is a big part of what drives and inspires her. You’ll be enlightened and inspired by her perspective! 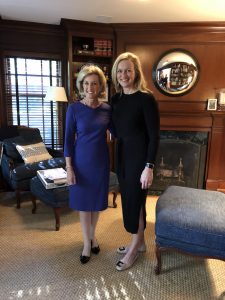