This week, we’re tackling Spring Cleaning! But I’m not talking about your closet. I’m talking about your goals and your network. Check out Episode 147 for some thoughts and advice on why it’s important to reevaluate your yearly goals at each quarter, and why Spring is the perfect time to refresh your personal network.

I’d love your feedback on Episode 147, or any of our She Said/She Said Podcast Episodes. Please be sure to send me a note via the contact link on the website, and make sure you are following me @LauraCoxKaplan where I post additional content to compliment episodes. Thanks for listening! Until next week, take care! 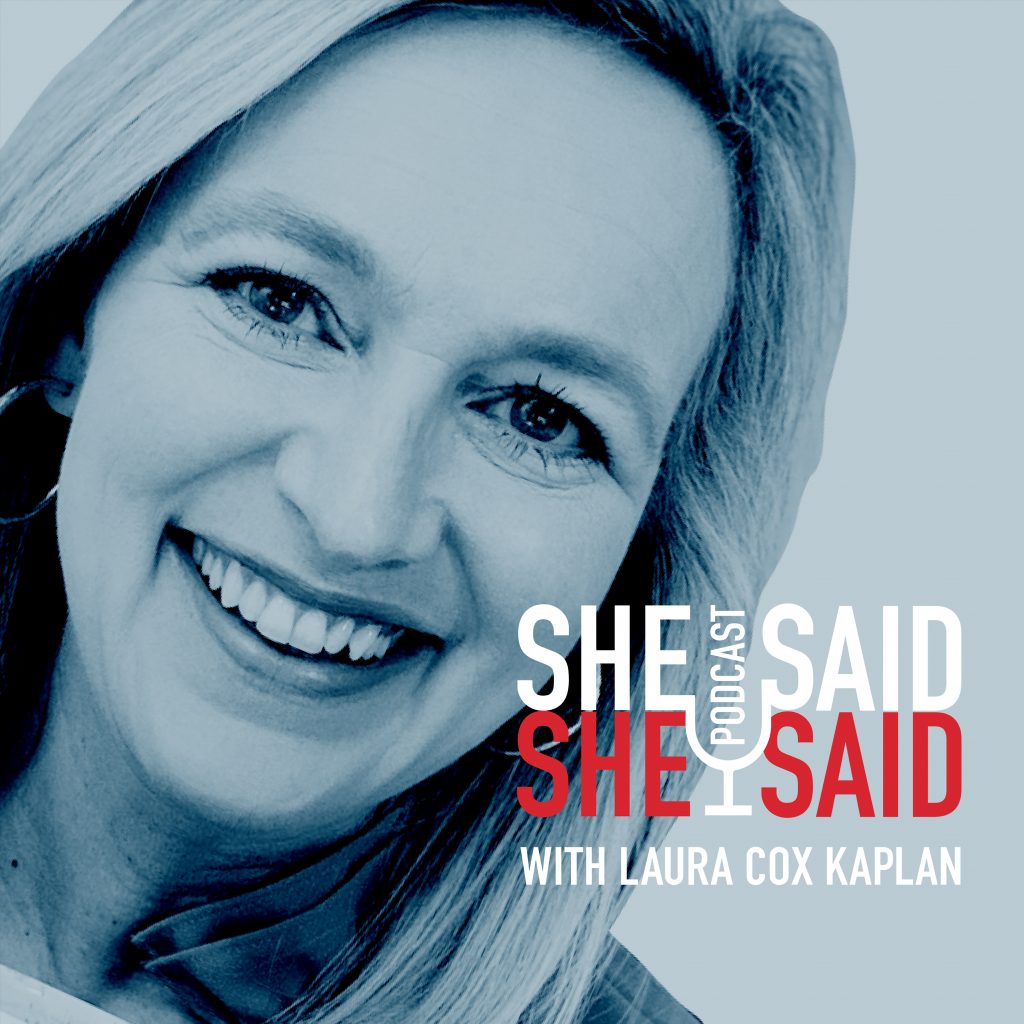