Shattering stereotypes about what it means to be a conservative woman: Karin Lips, founder/CEO NeW (Episode #42)

When Karin Lips was in college, she couldn’t find an organization for women that was committed to intellectual debate, but that wasn’t afraid to include a woman with a conservative viewpoint. To fill the void, she created the Network of Enlightened Women (NeW) in 2004. NeW now has chapters on college campuses and in cities and communities across the country. Not dissimilar to this podcast, NeW grew out of a frustration that there was less tolerance for diversity of thought and opinion than there needs to be. That fact is especially true for women: our politics, our roles in society, and our approach to leadership.  One size does not fit all! And, if you really want to see more gender balance in politics, Karin is doing her part to close that gap.

Karin found an important need, is filling it, and inspiring others to use their voices constructively and with civility to have an impact. She’s also helping young women build tremendous confidence along the way. 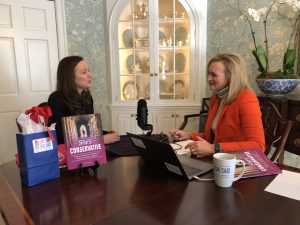 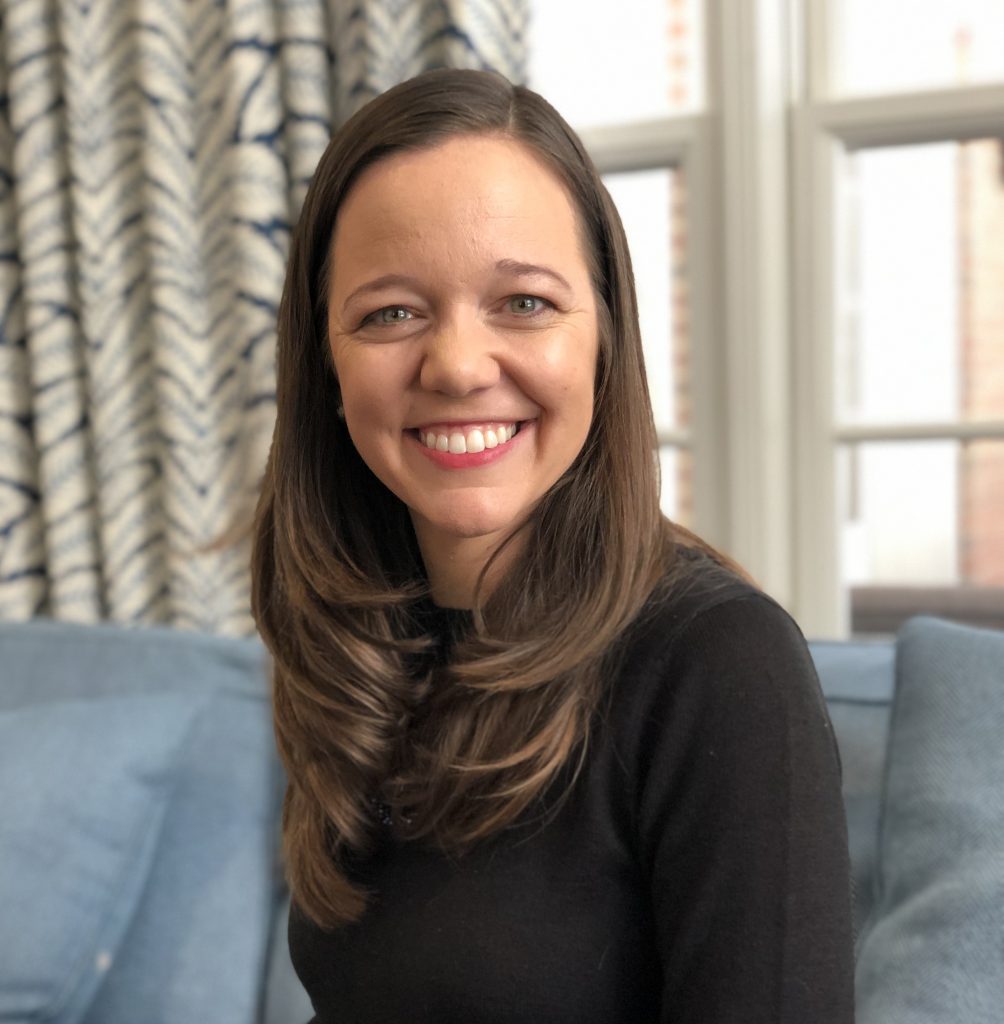 She speaks and debates frequently on the benefits of conservatism, policies related to women and the workplace, and the policy challenges millennials face. She is a contributor to Forbes and has had editorials published in The Washington Post, Time Ideas, Politico, National Review Online, Fox News, The Atlantic, The Richmond Times-Dispatch, The Boston Herald, and The News & Observer.

Karin published “She’sConservative: Stories of Trials and Triumphs on America’s College Campuses” in 2018.