Former Congresswoman Barbara Comstock. joins me for Part 2 (Episode #55) of our three-part series on women, power and politics and the political thriller “An Acceptable Loss,” starring Jamie Lee Curtis and Tika Sumpter. Barbara talks about her own journey — including being “accidentally” pushed into her first House race, as well as the benefits she saw in having more women members — from both sides of the political aisle — at the table. She also talks about her life after Congress, recovering from her loss, and how she’s living her commitment to service in new ways.

Our guest for Part 1 (Episode #54) is Colleen Griffen, the producer of An Acceptable Loss, who, together with her writer/director husband Joe Chappelle are the founders of Corrado Moon Coin productions. It was Colleen’s idea to take roles originally written for men (a vice president who becomes president and her national security adviser) and cast women instead. Colleen talks about women in film more broadly, as well as about her own career and journey including the value her experience as a mom brings to all of her projects.

Part 3 of the series (Episode #56) features A.B. Stoddard, associate editor of Real Clear Politics who talks about the evolution she’s seen in women leading on Capitol Hill, as well as the current political environment and how it impacts women.

These thoughtful, accomplished women bring tremendous perspective to the topic of women in politics and power.

Our thanks to Corrado Mooncoin, Colleen Griffen, Joe Chappell, and Candy Straight for making this three-part series possible, and for their support of She Said/She Said and efforts to think more broadly about women in leadership.

Rent or purchase “An Acceptable Loss” on Amazon Prime, Netflicks, Hulu, or other streaming platforms. 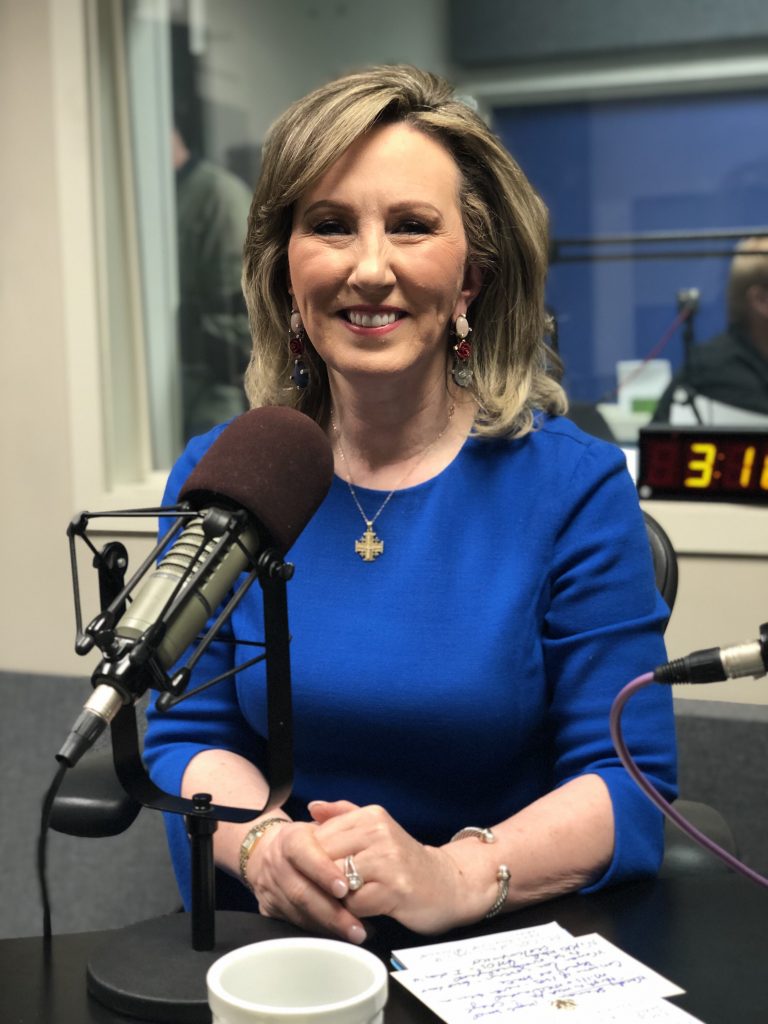