Betsy Fischer Martin is an Emmy-winning television executive and producer, having spent some 23 years at NBC News’ top-rated Sunday public affairs show “Meet the Press.” Currently, she is the Executive Director of the Women and Politics Institute at American University. She also coaches and advises corporate executives on interview preparation and media interaction at a company she founded.

Betsy’s long-time boss at Meet the Press — the late Tim Russert — was a legend in television journalism and in Washington. Betsy shares what she learned from him, the value of his authenticity, and how it shaped her view not only of journalism, but in working with others and in setting clear priorities in life (even and especially when you are in a high profile job).  Betsy and I also talk about making mentorship a two-way street, and about career transitions, and how to apply your skills and experiences in new ways to add value and have a bigger impact.  You’ll love Betsy’s energy, perspective, and her own authenticity! She’s leading and having an impact especially on the next generation of young women leaders! 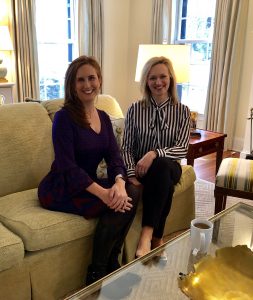 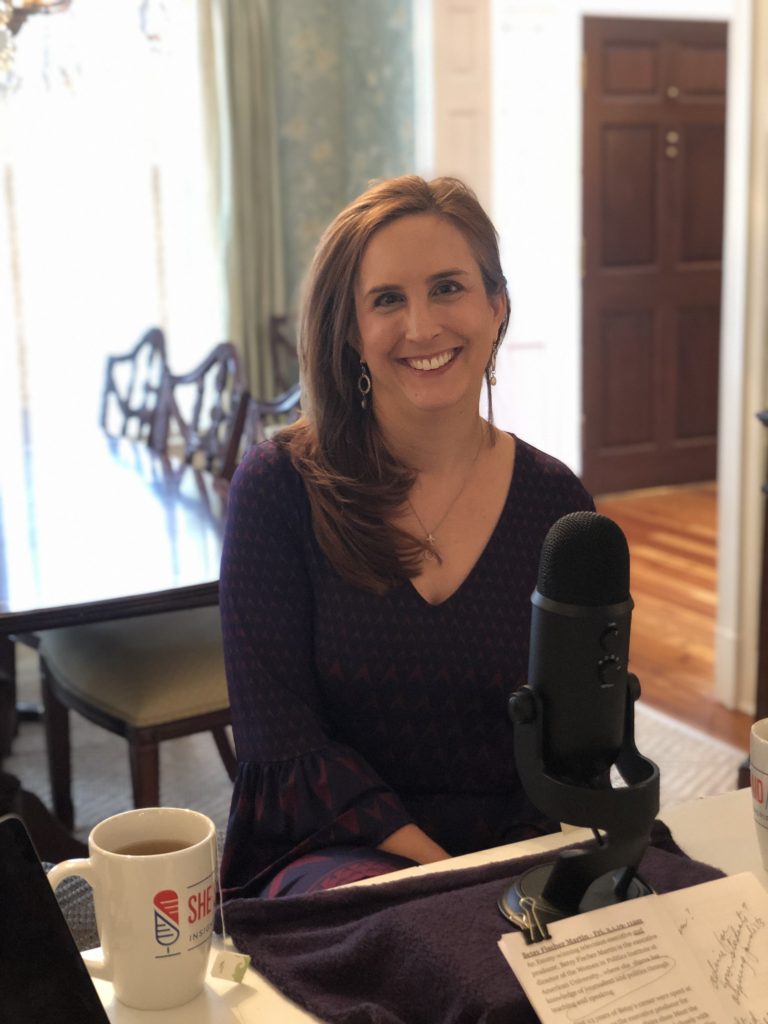 Betsy Fischer Martin is an Emmy-winning journalist and TV news executive. Currently she is Executive Director of AU School of Public Affairs’ Women & Politics Institute and an SPA Executive in Residence. She is also a former co-host of Bloomberg Politics’ Masters in Politics Podcast. She also founded her own consulting business, Fischer Martin Media, where she specializes in providing media training to corporate executives. During her earlier career in television news, she was the Managing Editor of NBC News Political Programming, where she was responsible for the development and execution of network political coverage. Before being promoted to the executive role at NBC News in 2013, Fischer Martin was the executive producer of the top-rated Sunday morning public affairs program, Meet the Press, for 11 years. Overall, her tenure with the program extended over 22 years, beginning as an internship during her senior year of college.   She serves on the Board of Directors of Washington’s International Women’s Forum and the National Press Club’s Journalism Institute. She is a life member of the Council on Foreign Relations and a member of the Young Global Leaders of the World Economic Forum.