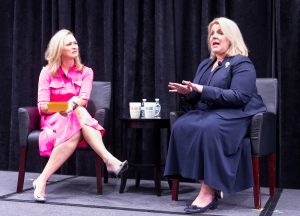 This week we’re delighted to bring you a special broadcast of She Said/She Said podcast recorded LIVE at the 2018 Professional Women in Advocacy Conference in Washington, D.C.  The conference brings together women advocates working in all aspects of government relations and public affairs including political engagement, lobbying, communications, fundraising, law and campaigns. Consistent with the focus of She Said/She Said, the conference emphasizes collaborative learning, and personal improvement through shared best practices and skill building that help leaders in all areas of advocacy and engagement thrive, grow and succeed. My guest for this conversation is KayAnn Shoeneman, who is the Marketplace Leader and Washington Office head of Ketchum Public Relations. KayAnn provides practical advice and insights relevant not only for practitioners, but for anyone interested in advocacy, and social media engagement. And her personal story, including her recent battle with colon cancer, is inspiring! A big thank you to LeeAnn Petersen, the CEO of Professional Women in Advocacy, for including She Said/She Said in this year’s conference. 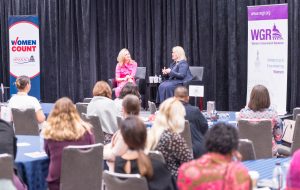 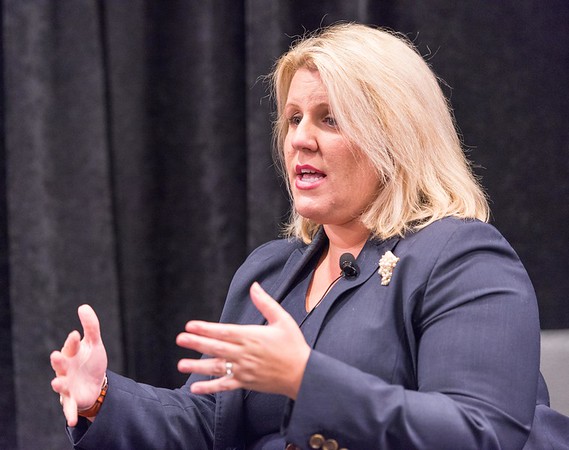 KayAnn P. Schoeneman is a veteran corporate communications professional with 20 years of experience in the public affairs, public policy and consumer advocacy arena. She is managing director of Ketchum’s Washington D.C., marketplace, as well as director of public affairs for the firm. Schoeneman creates innovative, data-driven campaigns for global clients including Fortune 100 companies, nonprofits and leading trade associations. Since the 2016 presidential election, Schoeneman has authored several pieces about best practices in communicating effectively in Washington.

Prior to Ketchum, Schoeneman spent more than a decade in the political and public policy arena with experience in global, federal, state and local level. She served as public affairs director for a top grassroots firm. Her accomplishments included identifying, vetting and convening partners to support the U.S. Chamber’s Institute for Legal Reform, an influential and successful advocate for civil justice reform, both in the United States and abroad. Prior to refining her grassroots experience, Schoeneman specialized in public sector work and was director of research for a boutique state and local procurement firm. In this role, Schoeneman used data targeting to create a seven-figure pipeline and double-digit growth for the firm.

A seasoned political campaign operative, Schoeneman served as a field analyst for the National Republican Congressional Committee’s (NRCC) $50M issue advocacy effort during the historic 2002 midterm election cycle, only the third time in the last 100 years that the president’s party gained House seats in a midterm election. She also served as a consultant to the NRCC in the 2004 election cycle.

KayAnn is a member of the Public Relations Society of America, American Association of Public Opinion Research and the International Association for the Measurement and Evaluation of PR. She also served as an adjunct professor at Johns Hopkins University for the Master of Arts in Communication program. She is a graduate of The George Washington University with a degree in international affairs and political communications. She lives in Northern Virginia with her husband and son. #