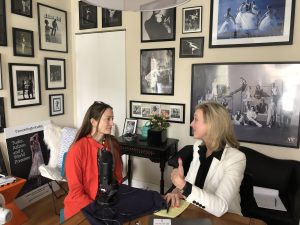 For 30 years, Julie Kent delighted and inspired audiences as the longest serving principal dancer in New York City’s legendary American Ballet Theater Company. She retired from performing on the stage at age 45. Today, she is tackling the role of Artistic Director of The Washington Ballet, a position she assumed in 2016, where she is leading (with the support of her husband and artistic partner Victor Barbee who is associate artistic director) and working to take the Company to the next level.

Julie talks about the importance of pushing yourself to do better and to improve every single day, the joy of serving something you love, the pain of saying goodbye to the stage and transitioning her expertise and experiences to serve her art in a different way, and the value in pushing yourself to take on new risks and challenges (especially when they scare you). She also talks about the impact taking on new challenges has on her children, her dancers, and the future of ballet.

Julie will inspire you with her passion, her approach, her perspective, and her views on leadership. 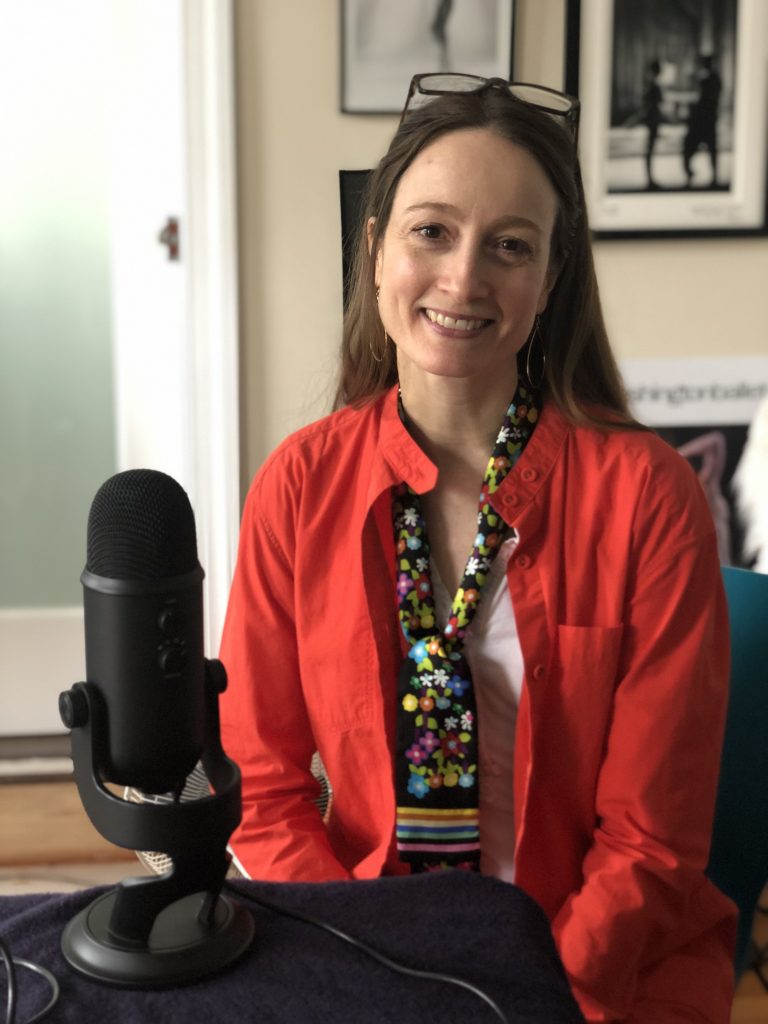 Julie Kent, Artistic Director, has been at the helm of The Washington Ballet since July 2016 and was the longest serving ballerina in American Ballet Theatre’s 80 year history. She began her dance training with Hortensia Fonseca at the Academy of the Maryland Youth Ballet in Bethesda, MD and attended summer sessions at American Ballet Theatre II and the School of American Ballet before joining American Ballet Theatre as an apprentice in 1985. In that same year, Kent won first place in the regional finals of the National Society of Arts and Letters at the Kennedy Center. In 1986, she was the only American to win a medal at the Prix de Lausanne International Ballet Competition, and she became a member of ABT’s corps de ballet.

Kent starred in the Herbert Ross film “Dancers” in 1987 opposite Mikhail Baryshnikov. She was appointed a Soloist with ABT in 1990 and a Principal Dancer in 1993, the year in which she won the Erik Bruhn Prize in Toronto and was named one of People Magazine’s “50 Most Beautiful People.” In April 2000, Kent won the “Prix Benois de la Danse” and is the only American woman ever to have won this prize. Later that year, Kent starred in the motion picture “Center Stage” directed by Nicholas Hytner. In 2012, she was awarded an Honorary Doctorate of Performing Arts from the University of North Carolina School of the Arts as well as a “Lifetime Achievement Award” from Dance Magazine. Since 2014, she has been the Brand Ambassador for HANIA New York by Anya Cole, a line of hand knit cashmere.

Prior to joining The Washington Ballet, in August of 2015, after a 30 year performing career, Kent was named  Artistic Director of ABT’s Summer Intensive, a comprehensive summer dance program for 1,400 students at five campuses across the U.S.

Kent is married to The Washington Ballet Associate Artistic Director Victor Barbee and is the mother of two children. She has helped redefine the image of an American Ballerina.