Shelley Potter is the national president of Chi Omega Fraternity. She has spent her life inspiring young women to find their potential as leaders. Her message, and approach to leadership, has never been more important. I talked with Shelley about the evolution of the Greek system, and why single gender women’s organizations continue to be important for women’s leadership development. But, the most compelling parts of our conversation are Shelley’s views on how to inspire others to lead. Shelley is leading with impact each and every day and having a positive impact on the next generation of women leaders! 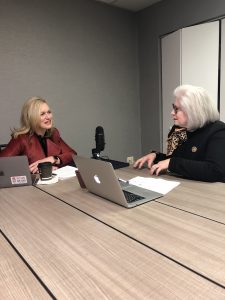 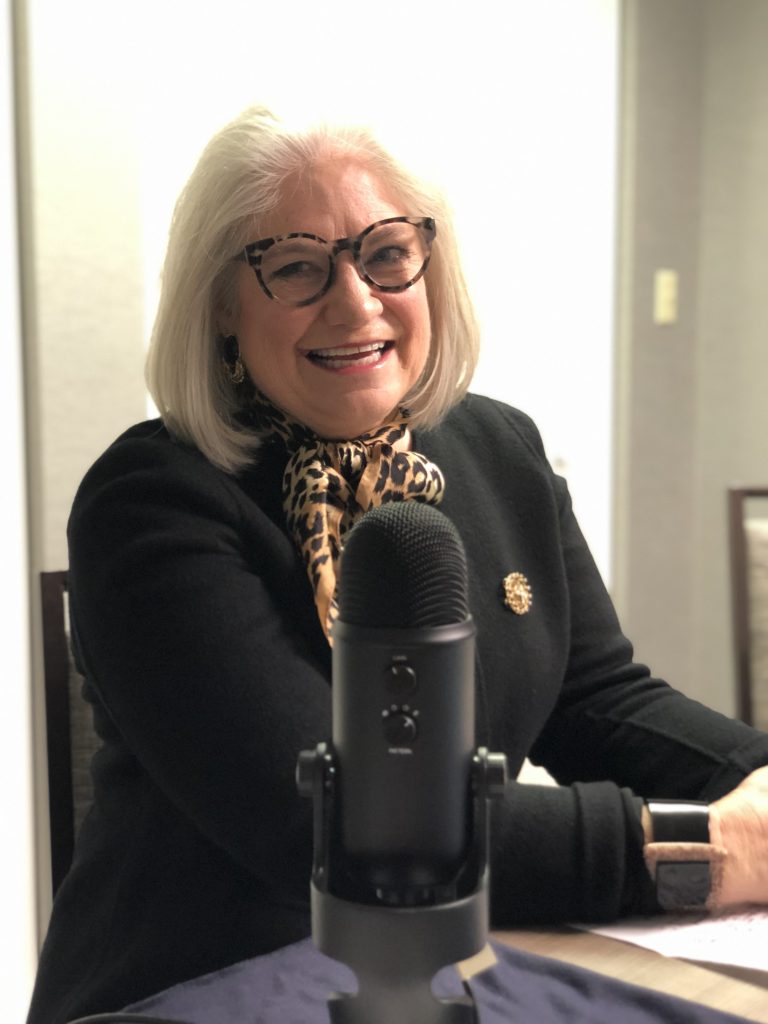 Shelley Eubanks Potter is the national president of Chi Omega Fraternity, a post she was elected to after serving as President of the Chi Omega Foundation. Shelley is also president of POTTER, a design firm specializing in primary and secondary educational facilities, landscape architecture and strategic solutions. She served as 2009 chair of the Board of Directors for the Texas A&M Association of Former Students, the second woman and first graduate from the College of Architecture to hold the position. As a member of the board, she chaired the Association’s Building Enhancement Task Committee for the $17 million renovation to the Clayton W. Williams Jr. Alumni Center. Prior to her election to the Association’s board, she was its Area 30 representative, and was president of the Deep East Texas A&M Club in 1995. She has a long list of community service activities, including membership on the boards of the Longview, Texas Planning and Zoning Commission and Smart Growth Task Force. From 1981-1983, she was the park planner for the city of Longview. Potter served as president of the Junior League of Longview and the Longview 2020 forum, and is a member of the American Society of Landscape Architects. As a collegian, Potter was a Fish Camp counselor, chair of MSC OPAS and a founding member of the Aggie chapter of Chi Omega Fraternity, serving as chapter president and vice president. She was recognized as the 2011 Legacy Award recipient by the Women’s Former Student Network. She founded and served as vice-president of the Greek Former Student Network. She lives in Dallas with her husband Jeff. She is a board member of the Dallas Arboretum, serving as Chair of the Gardens and Grounds Committee for the Dallas Arboretum.