Vijayar is a democracy advocate in Burma. She joined me on She Said/She Said while participating in the Liberty and Leadership Program at the George W. Bush Institute in Dallas. Democracy in Burma, also known as Myanmar, remains precarious. The 2012 election of Nobel Peace Prize Laureate and author Aung San Sus Kyi represented great hope for democracy in the region. But an entrenched military regime continues to present significant and often terrifying challenges to freedom in the region. That continued strong-hold on many parts of the country is why Vijayar’s courage and commitment to the cause of democracy is so inspiring.

Despite growing up in a rural village in Mon State, her curiosity and passion for helping others has inspired her to devote herself full-time to the cause of democracy— often ignoring critics and skeptics who have tried to discourage her. Vijayar’s story, perspective, and passion are truly inspiring.

A big thanks to Lindsey Knutson and the George W. Bush Institute team for making She Said/She Said Podcast a stop on the Liberty and Leadership Program DC itinerary. 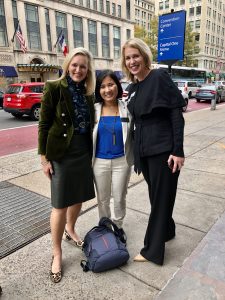 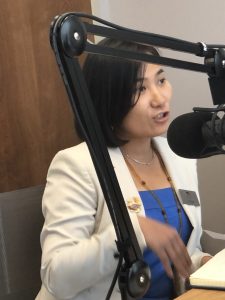 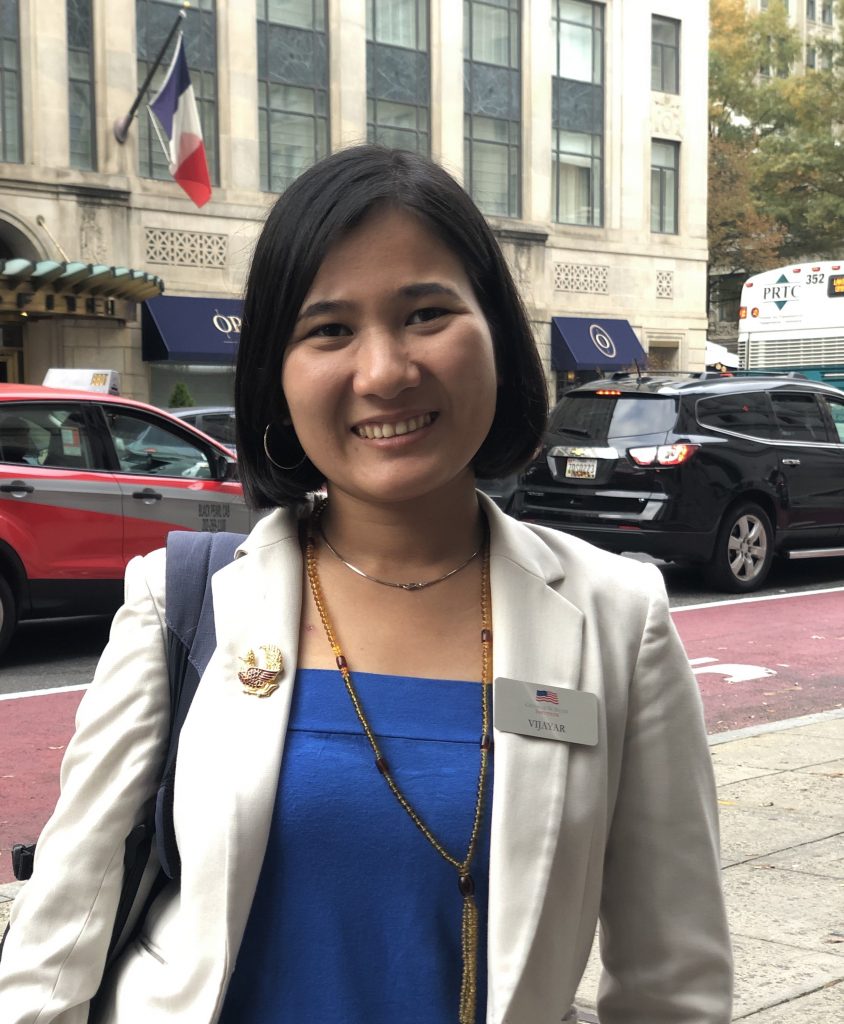 Mi Hla Chaw (Vijayar) is the founder and chief executive of the Jamoi (Hope) Foundation, an organization that assists students in Mon State in Burma with study abroad opportunities. Although her remote village in Southern Burma discouraged young people from pursuing an education, Mi Hla Chaw determinedly fights for opportunities for young people today.

As a George W. Bush Institute Liberty and Leadership Program scholar, Mi Hla Chaw seeks to create an internship program which brings ethnic nationalities together to promote unity among ethnic groups by learning about different cultures, political backgrounds, and traditions. She received a master’s degree in International Relations from the Central European University in Hungary. In 2006, she was an intern with the United Nationalities Federal Council.