Embracing the unexpected, and inspiring others through motherhood and service: Congresswoman Cathy McMorris Rodgers (Episode 59) 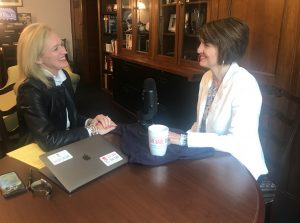 We don’t know how life will challenge us, or how those challenges will shape our journey. Congresswoman Cathy McMorris Rodgers is a terrific example of taking what life throws at you – including doors that open for you —  and making the most of them, even in spite of some fear and trepidation along the way.

Cathy has a significant track record of policy accomplishment, with much of her career in the US House of Representatives spent leading the Republican Conference as Vice Chair and later Chair. Elected in 2004, her public service career actually started in Washington state politics when she was just 24. But, it was difficult news she received 12 years ago that clarified her focus and, in some way, shifted her perspective. After marrying Brian in her late 30s, Cathy recognized the challenges biology can present when starting a family. The couple became pregnant with their first child, a son, but were told he would be born with Down Syndrome. Cathy talks openly about how she felt upon hearing this news, but how the birth of Cole, who is now 12, renewed her commitment to serving others, and reinforced for her the value and potential of every person, including and especially those with disabilities or special needs. Cathy is now the mother of three, and she’s the first to give birth three times while serving in Congress. As she has authentically embraced both motherhood and service–simultaneously, she’s become a tremendous recruitment asset for other moms who are considering running for public office.

Cathy boldly crosses the political aisle to engage those who have a different point of view and perspective. Her desire to build understanding has never been more important. You don’t need to be a Republican to appreciate the tremendous value she brings to her role, or the example she sets for others. Her perspective and her commitment to service is inspiring, as is her positive impact on others. 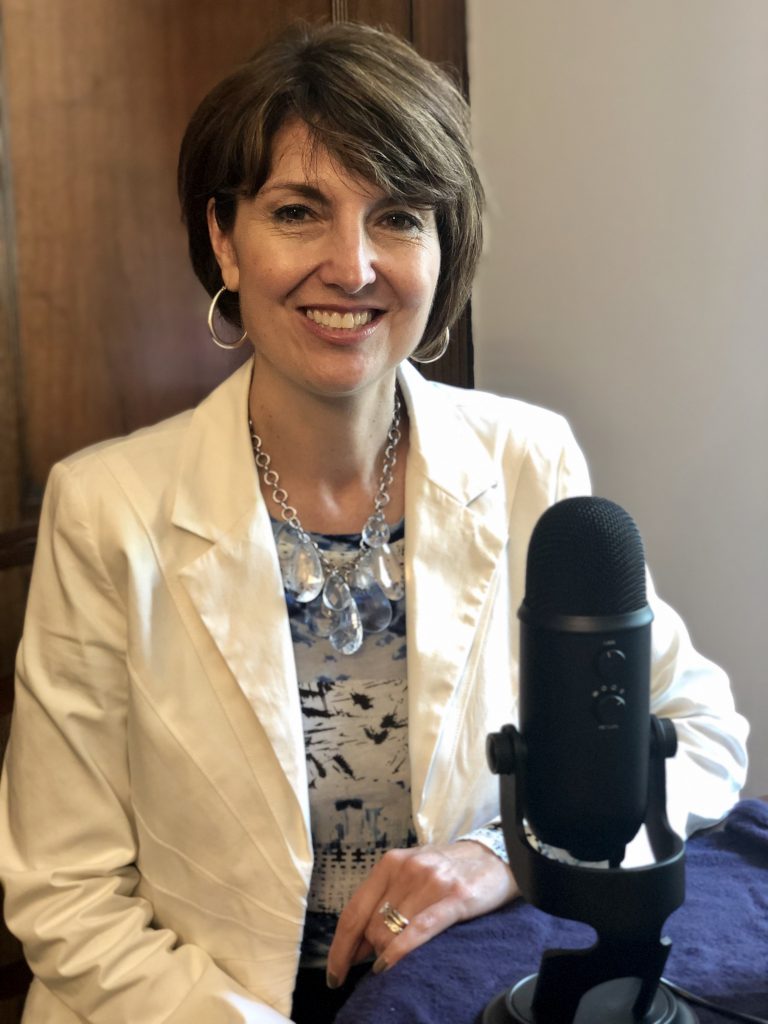