At 28, Audrey Henson is young by CEO standards. Don’t let that fool you! Her grit, determination, thoughtful approach, and passion for the mission of the non-profit she founded — College to Congress — will inspire you. Our conversation covers a broad range of topics: picking partners who share your values; mentorship; getting feedback; and learning from and using “no’s” as “exit interviews.” She also provides advice for how to be taken seriously (especially when you are young), the value of journaling, and the role faith plays in her leadership and her life. Audrey does “life” like others might approach a job — with thoughtful care that helps her stay focused while prioritizing all the aspects of her life that matter to her, and that help her make a difference for others. She “owns” her story and is using it to do good. 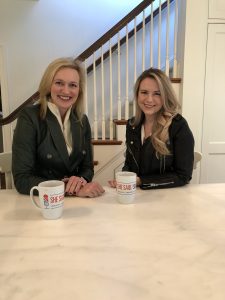 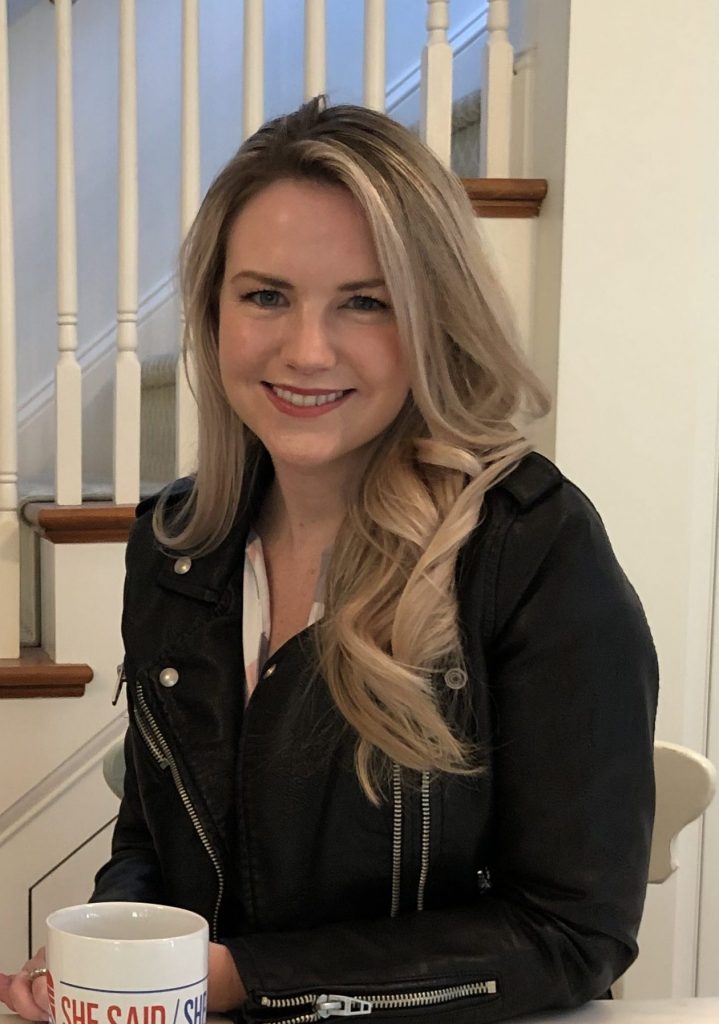 Audrey Henson was inspired to create College to Congress after her own experience landing and navigating her first congressional internship. She works directly with C2C’s partners, mission investors, and mentors our interns.

Applying her background in politics, Audrey brings a broad base of knowledge from across the political spectrum. After volunteering in the 2012 presidential race she realized her love for public service and political campaigns which lead her to work as an aid in the House of Representatives. Shortly after, she joined the team at Strategic Partners and Media (SPM), to aid in their 2014 mid-term success. SPM’s final tally included wins in five competitive Governor’s races, one Senate seat, two historic House seats, an Attorney General race, and multiple Independent Expenditures. During the 2016 election cycle, Audrey was the Deputy Campaign Manager for a highly contested yet successful congressional race.

Audrey frequently speaks on the importance of diversity and inclusion initiatives within government at venues such as The US Congress, American University Women & Politics Institute, WeWork Creator Awards Events, as well as various student organizations and advocacy groups. Audrey has been recognized as on DC Inno’s Founders on Fire and the Most Influential Leaders Under 40 by Washington Life magazine.

Intern Origins: Audrey first interned in the House of Representatives in the summer of 2012. This experience opened many doors, including the opportunity to intern for her home-state Senator and eventually helped her secure a full-time position on Capitol Hill.