Far from a “problem that needs fixing,” Kelsey Harkness is a bright, shining star in conservative journalism. She’s a role model who doesn’t back away from overlooked stories, and who isn’t afraid to own her values and ideology. Kelsey talks candidly about her career, how she thinks about the evolution of journalism, and her special “sisterhood” of conservative women who are charting a bold and inspiring course. Kelsey is leading with her heart and owning her story, while never losing sight of the power of gratitude. She shares all of that, as well as her challenges with self doubt.  Her advice for others is timeless (and includes a “diet friendly” life hack you won’t want to miss!) While some will see her as “problematic” (a reference to her podcast “Problematic Women”), she is using her voice fearlessly and in ways that are empowering, impactful, and inspiring! 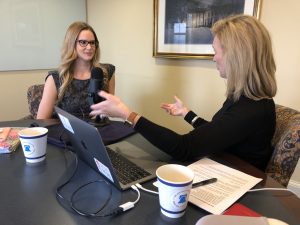 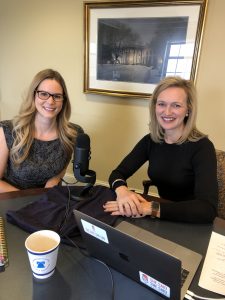 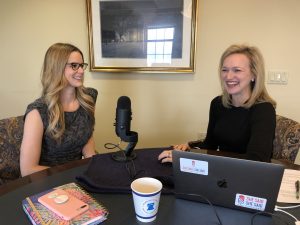 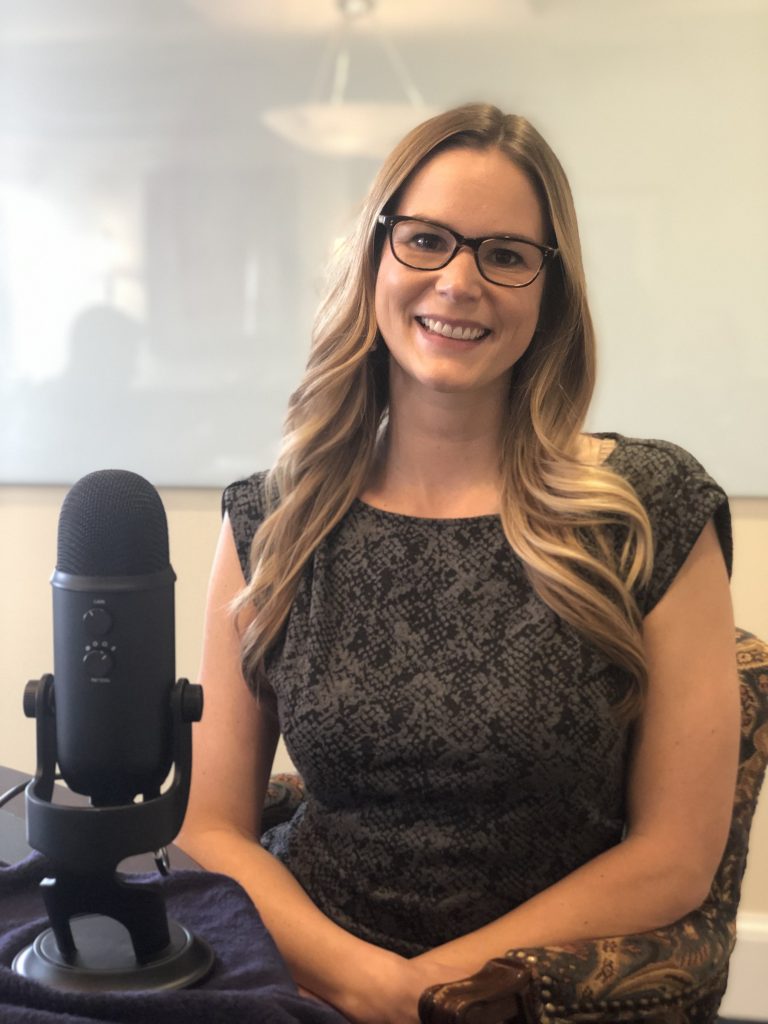 Kelsey Harkness is senior news producer at The Daily Signal, where her work includes on-camera interviews, podcasts, documentaries, and investigative reporting. She covers a range of issues including immigration, education, the economy, school safety, and conservative feminism.

Harkness is the co-host of the weekly podcast, “Problematic Women,” and is an editor of BRIGHT, a morning newsletter for women, by women. In addition to her work with The Daily Signal, Harkness is a contributor to The Federalist, a visiting fellow with the Independent Women’s Forum, and a senior fellow with The Steamboat Institute.

She makes frequent national TV appearances including on Fox Business and Fox News. In 2018, she was a featured speaker at the Conservative Political Action Conference (CPAC) on the panel, “#UsToo: Left Out by the Left.”

Harkness was one of a few Washington-based reporters to shed light on the Justice Department’s secretive Operation Choke Point, which critics said put financial pressure on pawn shops, gun stores and other businesses that were out of favor with the Obama administration. Her stories helped spark hearings and legislation in Congress and drew the attention of media across the nation.

Harkness was named senior news producer in March 2016. Before joining The Daily Signal, the multimedia news organization of The Heritage Foundation, as a news producer, she worked at Fox News Channel in New York City. She was a production assistant there before writing and producing videos for Fox News Magazine, a lifestyle website.

Harkness’s production background began when she interned for a Connecticut filmmaker at Pyewackitt Productions, LLC, and rose to a senior assistant there. She credits the independent production company with inspiring her passion for putting a face to complicated, policy-based issues.

She graduated from Lafayette College in Easton, Pa., with a self-designed double major in international affairs and film and media in politics.

Harkness, who grew up in Wilton, Conn., currently resides in Washington, D.C., with her husband and her Australian shepherd, Utah. She balances her passion for politics with an affinity for yoga, running a blog called Capital Yoga Girl.